Are you ready to grasp this concept?

There is more to who we are and our abilities than is commonly assumed. Those who know how to use those innate abilities are able to perform amazing feats: for example, yogi masters and Buddhist monks are able to suspend their breathing for extended periods of time. That reminds us (or clues us in for the first time) that we are more than our bodies. Many healing modalities, such as Reiki, Qi/Chi, sound and light healing, crystals, BodyTalk, Emotional Freedom Technique (EFT), acupuncture, and shamanism are founded in energy and the idea that healing is inherent within all of us.

As a scientist, I was predisposed to seek research to help find information that would offer helpful explanations. My goal has been to find evidence/data so that people can know they are much more than they realize. Unfortunately, just talking about people being more than they think they are can be unbelievable for most to consider. Fortunately, existing books, healing modalities, and scientific experiments abound that all share a similar premise about using our energy for good.

Are you ready to grasp this concept? That is why you are here. 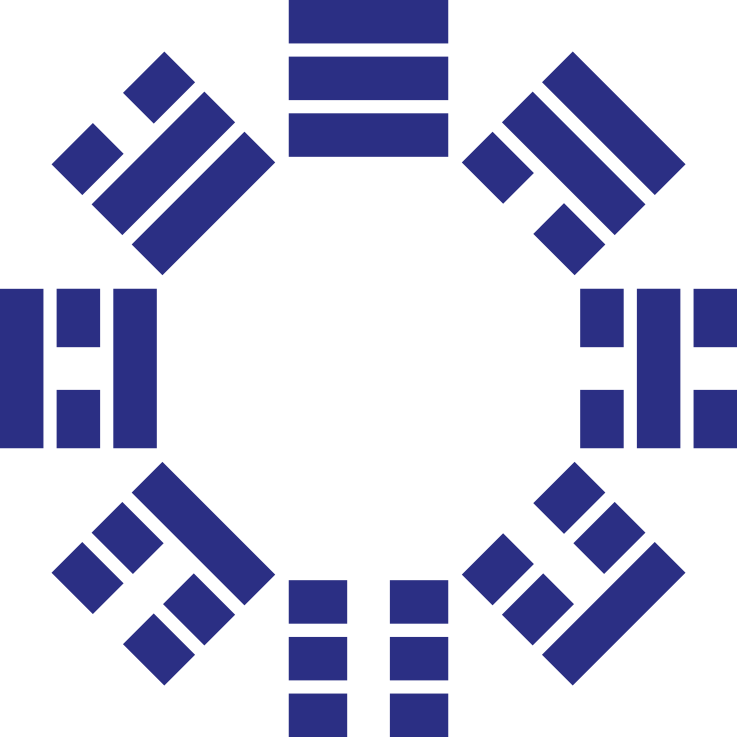 Feel the Flow of Energy Used in Dowsing and Radiesthesia

BioGeometry and Detection of BG3

Research Societies and Their Journals

Much of the information below comes from FMBR’s list of societies and journals. Links to a number of like-minded research organizations follow.

Why EdgeScience Magazine? Because, contrary to public perception, scientific knowledge is still full of unknowns. What remains to be discovered— what we don’t know—very likely dwarfs what we do know. And what we think we know may not be entirely correct or fully understood. Anomalies, which researchers tend to sweep under the rug, should be actively pursued as clues to potential breakthroughs and new directions in science.”

ICRL is an international, interdisciplinary, and intergenerational consortium, originally created in 1990 by Robert Jahn and Brenda Dunne, founders of the Princeton Engineering Anomalies Research (PEAR) laboratory (see below) at Princeton University. ICRL is a not-for-profit organization. In addition to a number of additional relevant articles and reports that can be downloaded from the Scholarly Papers page of the website. ICRL administers a small publishing imprint, the ICRL Press.

Another ICRL activity is the Mind-Matter Mapping Project, which publishes a biannual on-line journal, The Journal of Nonlocality (see below).

“The Princeton Engineering Anomalies Research (PEAR) program, which flourished for nearly three decades under the aegis of Princeton University’s School of Engineering and Applied Science, has completed its experimental agenda of studying the interaction of human consciousness with sensitive physical devices, systems, and processes, and developing complementary theoretical models to enable better understanding of the role of consciousness in the establishment of physical reality.” – Scholarly Papers

The Frontier Science page links to numerous websites and pages which provide cutting-edge information about the energy revolution and the ultimate frontiers of science. The links are organized by topic and each link opens a new window. More links will be added over time as additional relevant websites and pages are discovered on the Internet.

The WISE Digital Library (WDL) contains 307 digitized periodical titles on the wide range of subjects that are of interest to FMBR. Here is the homepage of the WISE Index.

The Journal of Nonlocality

The Journal of Nonlocality has been set up to address an experimental and conceptual impasse in understanding the nature of nonlocality and observer effects in quantum mechanics.

The Journal of Near-Death Studies is the only peer-reviewed scholarly journal (ISSN 0891-4494) devoted exclusively to the field of near-death studies. It is cross-disciplinary and published quarterly. Formerly Anabiosis, The Journal for Near-Death Studies is sponsored by the International Association for Near-Death Studies (IANDS). The Journal publishes articles on near-death experiences, on the empirical effects and theoretical implications of such events, and on such related phenomena as out-of-body experiences, deathbed visions, after-death communication, the experiences of dying persons, comparable experiences occurring under other circumstances, and the implications of such phenomena for an understanding of human consciousness and its relation to life and death processes.

Only table of contents of the Journal are online, Full content by subscription only. Go to International Association for Near-Death Studies for more information.

The website will have local distributors listed and training in BioGeometry 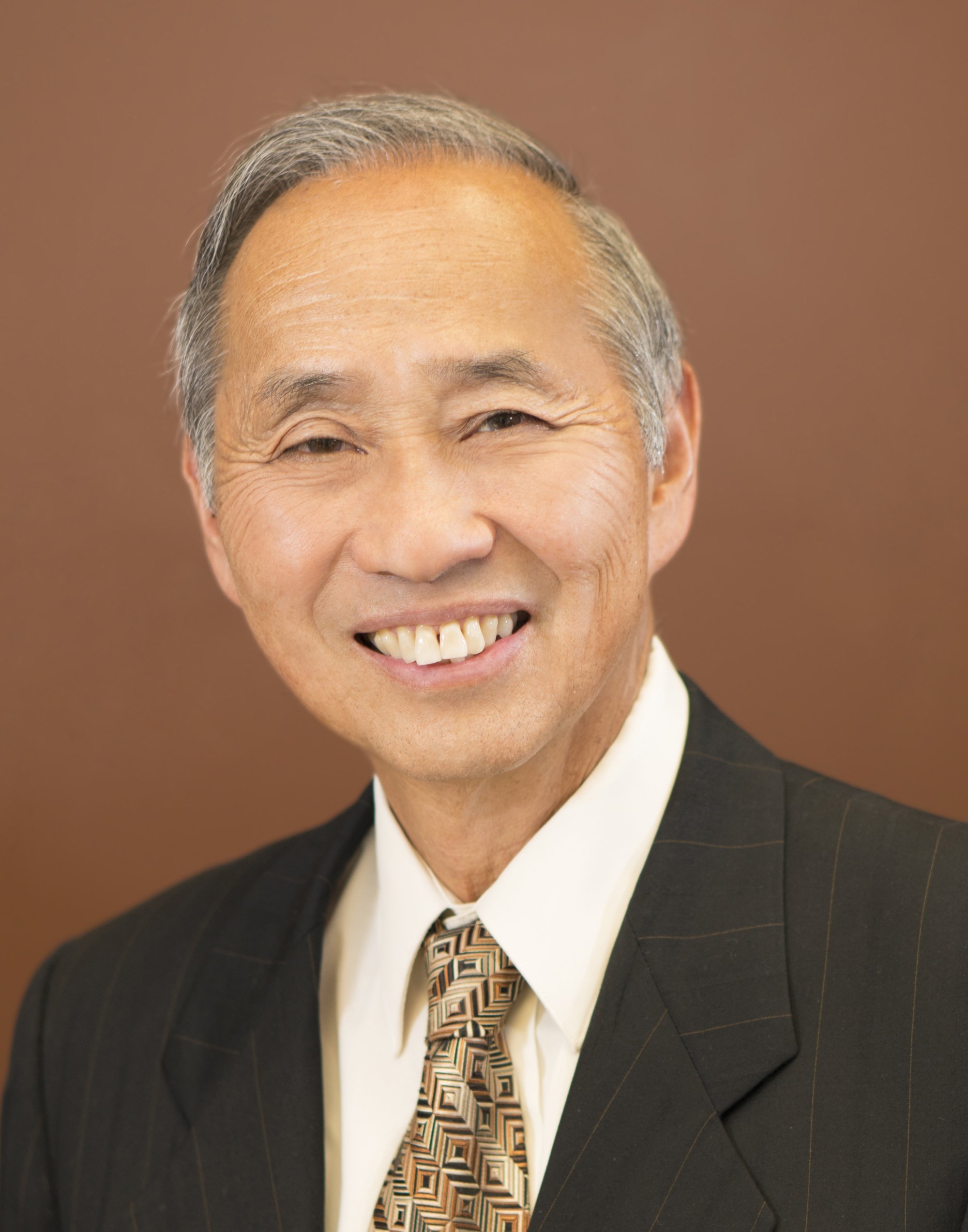 When you submit your email below, you will receive two free instructional guides, "Two Ways for Raising Your Vibrational Level," and, "I AM Globe."

You will also receive occasional updates from me about my writings, books, and appearances. You can unsubscribe at any time.

You have Successfully Subscribed!